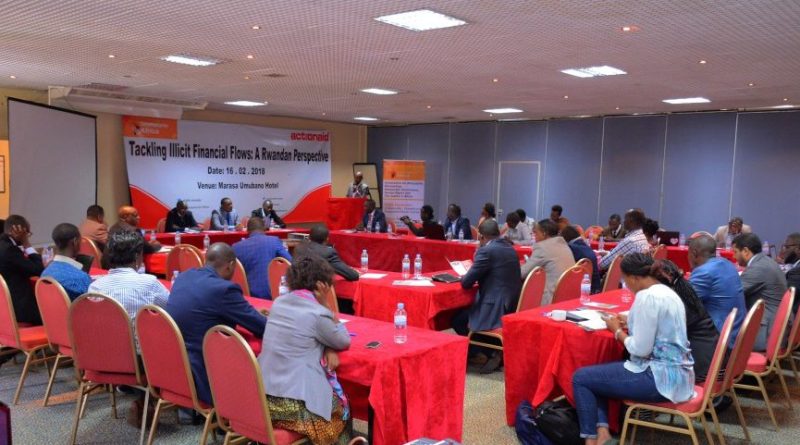 GFA in media News updates
February 17, 2018February 17, 2018 Webmaster
This money is lost through illicit activities of multinational companies and rich individuals. But surprisingly, Rwanda does not know how much it loses in illicit financial flows.

The workshop aimed at strengthening the linkage between public institutions, private sector and civil society organizations.

When asked by audience how much money the country loses or has lost as a result of illegal financial flows, in either one case or in general, both the Rwanda Development Board and Rwanda Revenue Authority could not provide figures on the status of the issue.

Fred Karemera of Rwanda Development Board said; “I will not give statistics of how much has been lost but what I can assure you, if you go to the reports, for example looking at the Tax Revenue Collection Report, you will find how much.”

Rwanda Revenue Authority’s deputy general commissioner Pascal Ruganintwari could not respond to the same question but cited the case of missing traders.

“I do not have numbers here with me, but we have figures of the missing traders because it is also associated with illicit earnings of people opening up companies trading and selling illegal transactions with different customers in Rwanda,” Ruganintwari told Taarifa.

He said he cannot be exact about the figures, between 700 and 1000 taxpayers were involved in this activity of missing trader through the automated systems but luckily, they managed to recover about between Rwf2billion and Rwf3 billion.

According to Robert Gisa, project development officer at Governance for Africa, Rwandans do not hear about illicit financial flows a lot. He requested the civil society to take the matter as theirs and deal with it.

“We as civil society organisations need to find a way to take the matter of illicit financial flows forward and deal with it. We need to create a network to deal with it and address loopholes in legislation,” he said.

James Butare head of programs and policies at ActionAid Rwanda, said that the amount of money that Africa loses in illicit financial transactions is a big loss for the continent. “We need to work together to end this illegal movement and everyone has role to play,” he said. 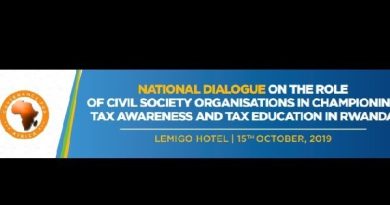 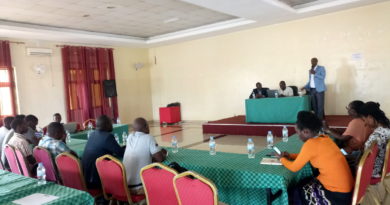 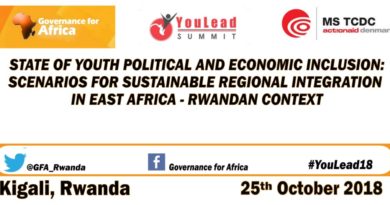