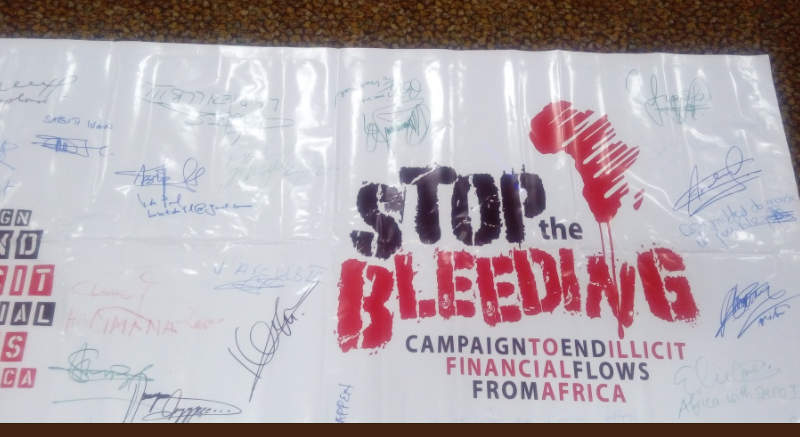 TJNA is organising this debate in collaboration with Governance for Africa, as an opportunity for
Rwandese students to learn about tax justice. The debate would introduce the students to the
concept of tax justice and the role they play in pushing their governments to effect progressive
taxation measures as well as mechanisms to curb the outflow of resources. Despite having been
previously exposed to some of the content matter on tax as part of their training, the Debate will
expose them to different material, especially that of a research nature. This would go a long way
in giving them a glimpse into other perspectives especially on emerging link- topics such as
gender and human rights, other options available in the job market and most of all, make them
aware of the responsibilities that await them as future leaders and decision-makers on the
continent’s prospects.
Working with the students will also provide TJNA and Governance for Africa the platform to work
more closely with academia providing an opportunity to influence academic curricular in East
Africa. As the Panama Leaks revealed, many world leaders and unscrupulous businessmen have
been indicted in the scandal, showing the rot in the international financial system. However,
there is still a huge knowledge gap particularly in Africa and other parts of the developing world.
In addition, there’s a growing interest in the tax justice agenda, hence the need to bridge the
knowledge gap in several areas of tax justice in Africa.
METHODOLOGY
The debate will take place from 14 to 15 February in Kigali, Rwanda at Umubano Marasa Hotel.
There will be eight universities participating in the debate, with each university represented by
two students. The adjudicators of the debate will come from the universities, that is, the
chaperones of the different teams will act as judges and steps shall be taken to ensure that there
is no bias. Adjudicators will be provided with Adjudicator guidelines and the marking sheet that
will be tabled at the end of each session. Marks are awarded on a point basis. Other facts to note
include:
 Motions which have been provided for the teams
 Two sets of teams will debate at the same time
 9 minutes will be accorded to each team
 3 minutes are provided for rebuttals for each team
 Teams will be penalised for taking more time
 There will be a time keeper who will inform teams and adjudicators of the time available
thought out the active debate sessions
 Marks were awarded out of 100; 40 for content, 30 style(representation) 20 min strategy
and 10 rebuttals
 It will be the role of the adjudicators to Identify the best and weakest teams
The debate will be conducted in English as all universities in Rwanda use English as the primary
language.
As there are only two days to conduct the debate, the initial day will be used to identify the semifinalists
(based on points accumulated in the course of the day) who will battle it out for slots in
the finals and eventually, the Winners’ Circle, on Day Two. The topics include:
 Tax incentives are an important tool for encouraging investment in Rwanda.
 Double taxation agreements and their implication on domestic revenue mobilisation.
 Taxation of the informal sector is key enhancing equality in Rwanda.
There are also plans to launch the ‘’Stop the Bleeding Campaign’’ after the debate as a way of
increasing awareness about the campaign among the youth.
OBJECTIVES
By organising this debate, we have a number of aims we hope to achieve; these include:
 Train Rwandan students on taxation and tax justice.
 Provide a platform for Rwandan students to discuss and debate about tax justice.
 Increase the uptake of the Stop the Bleeding Campaign in Rwanda.
 Provide the best teams (universities) who will contribute much to the EAC students’
debate. 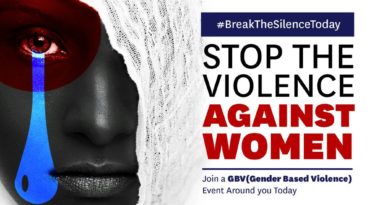 “Break the silence on social injustice” in Rwanda